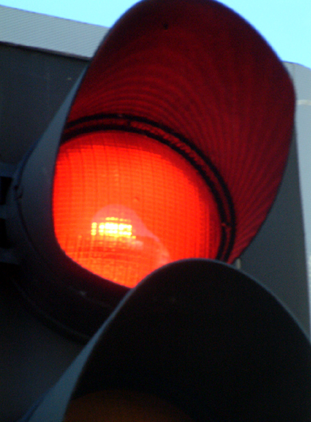 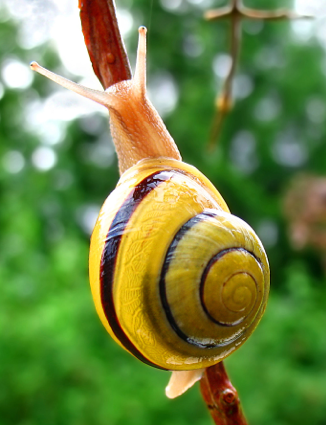 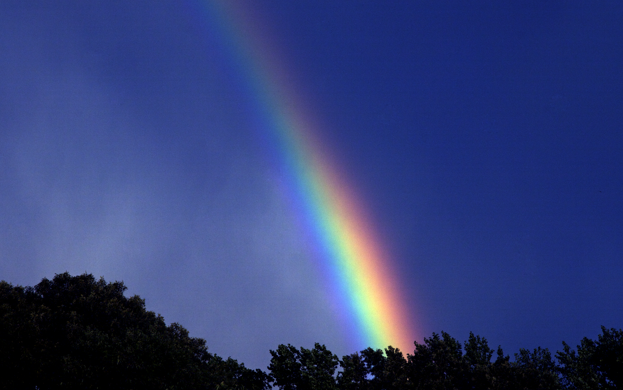 Posted by Divya Ramesh at 5:18 AM No comments:

Until today, I didn't understand how the words bulldog and adorable could fit into the same sentence without some sort of negation between them. There's just something about an animal with a scowl perpetually frozen on its mouth with sharp incisors occasionally peeking out that strikes me as more terrifying than cute. Moreover, the name itself--bulldog--brings to mind vague yet violent notions of Spanish bullfighting and bone-crushing deaths in the square.

A lot of that changed today.

I noticed a toddler tripping slowly along Locust Walk, using the occasional tree, pole or brick to help him balance. Mom's leg as she walked wasn't too reliable either--a support beam that moved more than it was constant.

In short, that child was going to fall; I just wasn't sure where or when. I wanted to help, but I didn't exactly know how.

A couple and their brown bulldog jogged next to their unbalanced toddler. The dog kept rushing ahead of the stumbling child, pressing its face into the grass. Although chastised by its owners, it kept veering to the side. Although he was frightening the tripping toddler, the dog continued his odd magnetic attraction to the grass. Every few minutes, he would lie down a few feet ahead of the toddler, vying for recognition as the only creature with a heart rate and a pulse that could double as a speed bump.

Although I was pressed for time, curiosity impelled me to stop and watch this odd ritual.

Then, it happened. The toddler fell, his shoe catching on one of the loose bricks on Locust Walk. He grasped wildly for any support beam, swiping at his mother's leg and bringing her down with him in his efforts. I rushed to help them, but as they came crashing down, I felt as though I had the slowest reflexes in the world. I expected scraped knees, maybe blood, and at the very least, shrill screams from the injured younger member of the party.

I looked away. I heard nothing.

To my surprise, the two of them didn't skin their knees or bust open their chins on the red bricks of Locust Walk. Instead, they partially crashed onto a big, brown oversized bulldog-airbag that had readily deployed in front of them to break their fall.

As the bulldog rose, returned to its scowling military stance and continued walking on its way with its surprised owners now walking close behind, that scowl plastered on its face with the incisors sticking out looked slightly less menacing.

When I think of bulldogs, I don't imagine violent scenes from Spanish bullfights anymore. Instead, I think of a three-foot tall toddler, walking, tripping, and pitching headfirst onto a bulldog airbag that knew to be in the right place at the right time.

Posted by Divya Ramesh at 3:59 PM No comments:

I started my own blog once but quit after only a smattering of paragraphs: infected with a motivation-destroying bout of writer's block.

I don't know the first thing about blogs, I thought. Why in the name of reason am I trying this with no idea what to write? There's no rulebook. What are the guidelines?

I am someone who needs a rulebook when I try something new. Yet, when I did find out that books about blogging existed in print, I found the genre complicated and slightly ironic in nature.

"I'll start an actual blog sometime," I told myself. "When I get the rules down and figure it all out."

Sometime has yet to materialize, and as I realize that after reading this column by my friend, Caroline Brand, http://www.thedp.com/r/fafe2ceb, Sometime will not materialize unless I create it.

An enlightened individual, I revise my thought process: "I should start an actual blog--now."

I have read and appreciated other blogs--cooking blogs, fashion blogs, travel blogs, and even a blog dedicated to the art of napkin folding that I can't quite seem to locate via Google searches anymore.

While my lack of interest in, and inability to blog about, all those topics is extraordinarily high, a lot of people have told me that I lead an interesting life: that I meet people and wind up in situations that sometimes border on surprising and ridiculous. According to friends and acquaintances, were I to chronicle my experiences and observations,  I could create interesting reading material.

So, I start a blog. Do I have a rulebook? No. Do I know what I am going to write about? Only vaguely.

Let's see if I can last beyond a few stray paragraphs this time.

Posted by Divya Ramesh at 8:22 PM No comments: